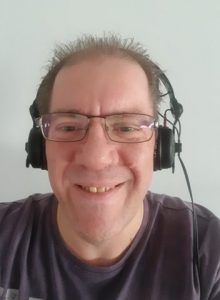 During 2021 join Glyn Williams as he gives a weekly overview of Northern Soul.

We all know one or two songs and artists but Glyn will give us a comprehensive run down throughout 2021.

In 1978 a fresh faced Glyn was a regular at The Wigan Casino all-nighters, Nottingham Palais all-dayers, and many other soul clubs around the country.

Northern soul became a passion for him and he became an avid record collector.

Glyn’s career as a DJ started at 7 years of age on his brother’s mobile disco. From 13 he was working in night clubs and in 1994 following a stint on pirate radio he started his own radio station in the UK called ‘Valley Radio’

In 1997 Glyn began the ‘Soultastic’ Soul Club based at Alfreton Leisure Centre in Derbyshire UK attracting up to 800 soul lovers every month at the regular Northern soul nights.

Glyn’s radio shows can be heard at https://mixcloud.com/radioglyn and you can contact him direct using radioglyn@gmail.com 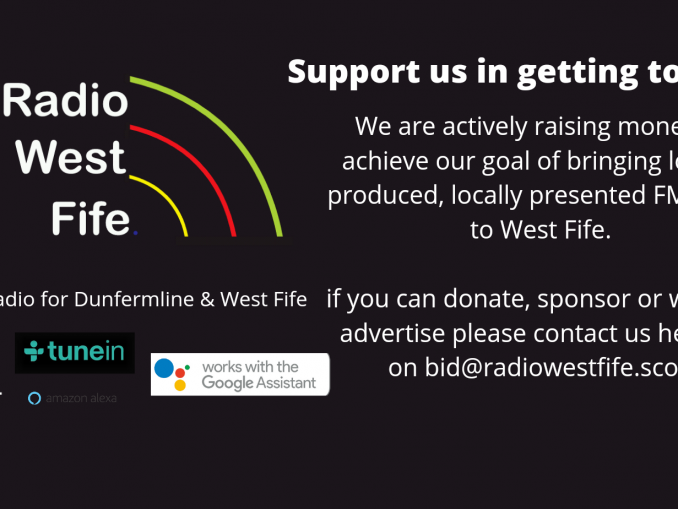 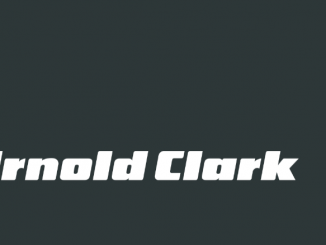 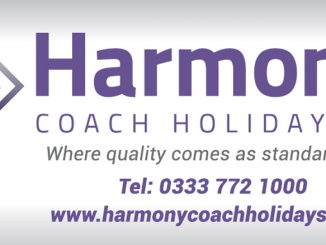 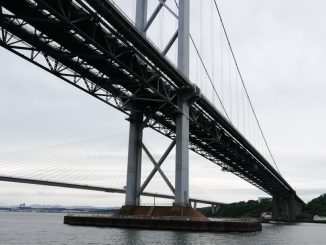 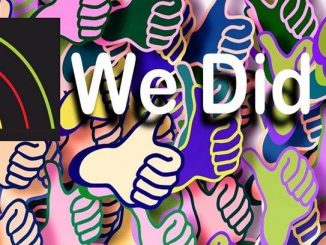 This website uses cookies to improve your experience while you navigate through the website. Out of these cookies, the cookies that are categorized as necessary are stored on your browser as they are essential for the working of basic functionalities of the website. We also use third-party cookies that help us analyze and understand how you use this website. These cookies will be stored in your browser only with your consent. You also have the option to opt-out of these cookies. But opting out of some of these cookies may have an effect on your browsing experience.
Necessary Always Enabled
Necessary cookies are absolutely essential for the website to function properly. This category only includes cookies that ensures basic functionalities and security features of the website. These cookies do not store any personal information.
Non-necessary
Any cookies that may not be particularly necessary for the website to function and is used specifically to collect user personal data via analytics, ads, other embedded contents are termed as non-necessary cookies. It is mandatory to procure user consent prior to running these cookies on your website.
SAVE & ACCEPT
LOGIN